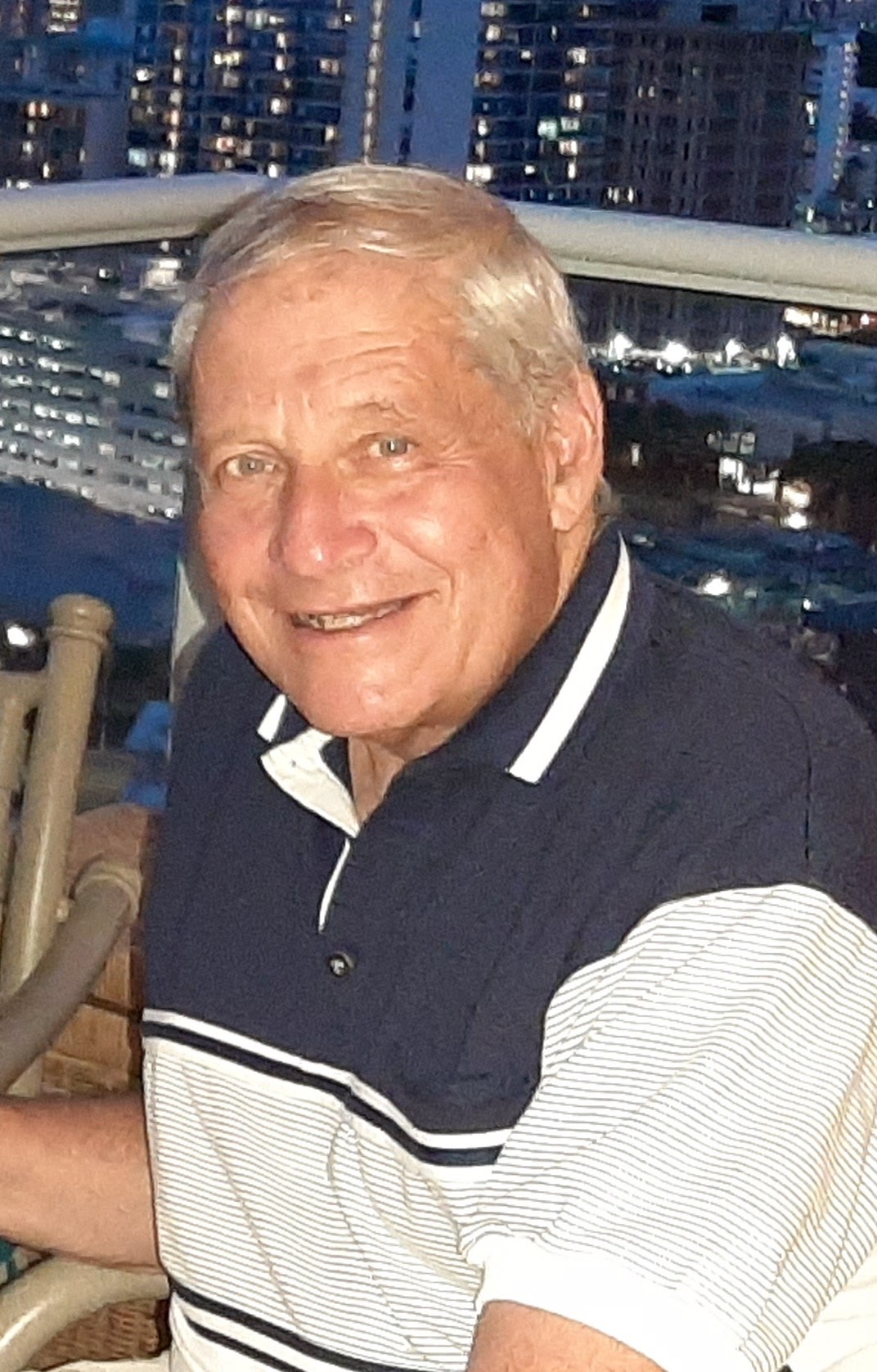 David Weinberg is the founder of JuryScope, Inc. and President of JuryScope Hawaii. Mr. Weinberg has been retained on hundreds cases during the 30+ years he has been advising clients on both civil and criminal trials throughout the United States. He was the President of JuryScope, Inc. from the company’s start until July 2016. His career in trial consulting started at Litigation Sciences (LSI) where he was President of the trial consulting group. He has been based in New York, San Francisco, and Los Angeles and currently resides in Honolulu. JuryScope Hawaii is the first trial consulting practice based in Honolulu and staffed with consultants familiar with the unique qualities and characteristics of Hawaii jurors.

Mr. Weinberg has worked on numerous high-profile cases and has received permission to discuss the following:

Mr. Weinberg received a Bachelor of Arts with Distinction in Economics and a Master of Business Administration in Marketing, both from the University of Rochester. He had 17 years of corporate experience with PepsiCo and Revlon before entering the trial consulting field.

Communicate Your Case to the Jury